Feature of Grabli restaurant chain is the exclusive interiors. The restaurants are created according to the general concept of landscape architecture, but each restaurants has its own flavor, which emphasizes its individuality. 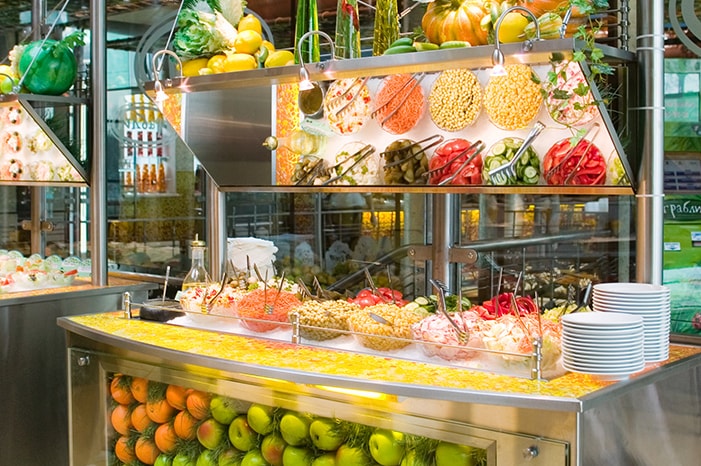 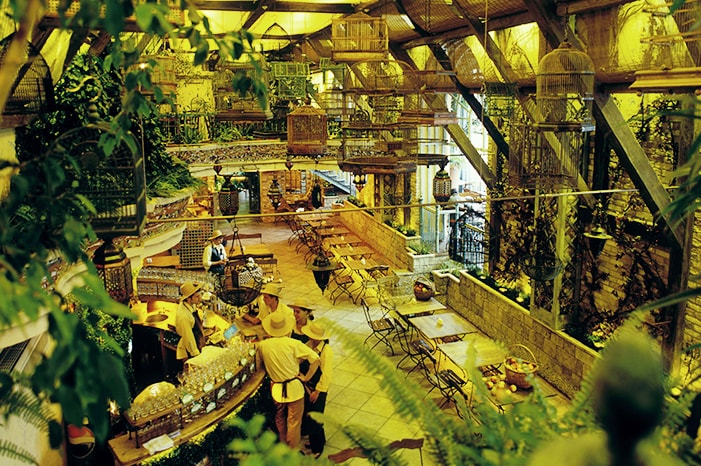 The first Grabli restaurant was opened in 2003 near Alekseyevskaya Metro Station.
Grabli restaurant was the first in Moscow to introduce the free-flow concept. In English the term “free flow” means “smooth movement”. Within this concept, a guest freely moves through the food service halls where food is already arranged on plates; guests can put the food in their plates themselves, or with the help of a cook. You can create your own lunch!

About tasty and healthy cuisine

The menu of Grabli restaurant chain features more than 200 variety of European dishes, which are constantly updated. We carefully monitor the market trends and develop appropriate products — all our innovative recipes are developed by the technologists and chefs with a first-class education, taking into account the principles of a balanced diet, high taste and requirements of national and international standards. The kitchen factory, where there the basic processes of the food preparation take place, is equipped with the latest technology. Particular attention is paid to the quality of our dishes — all of the products are carefully selected and pass the strictest control. 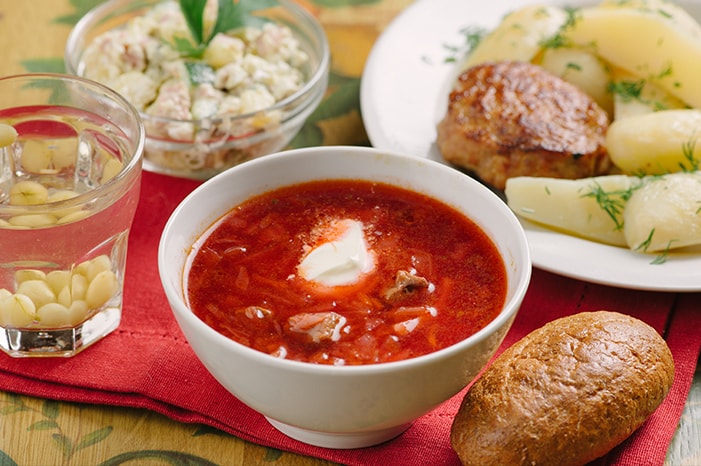 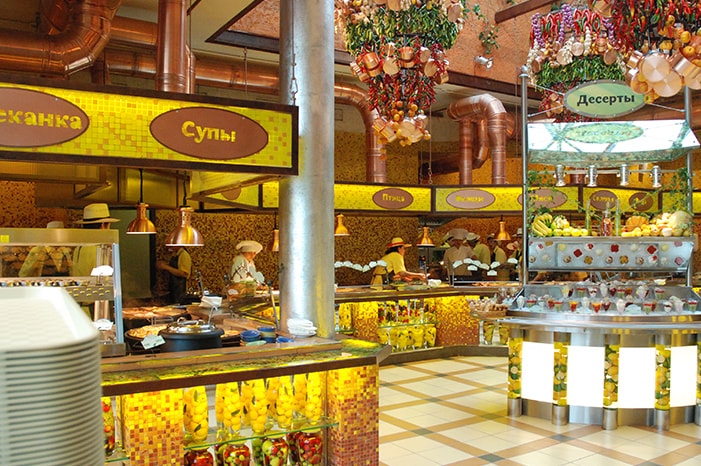 If you are looking for new restaurants in Moscow and want to surprise yourself, just come in «Grabli» and you will see that there are really nice, warm and homely atmosphere and tasty home!